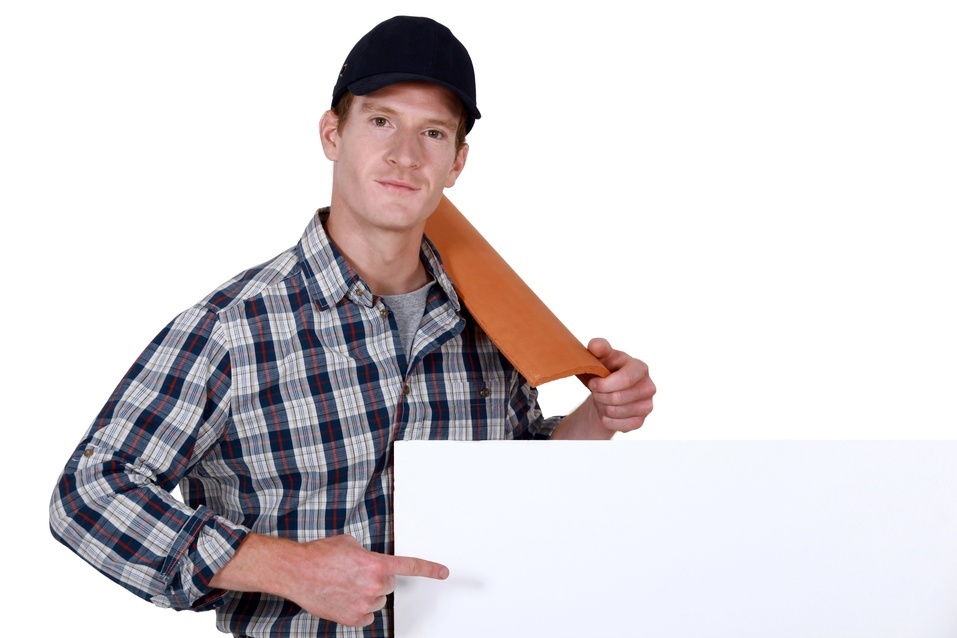 We recently received a bulletin from one of our carriers, Security First Insurance. The bulletin details AOB’s and how the abuse of them is becoming a very serious problem for Florida consumers. Before we dive into the technical aspects, simply put AOB is when someone files a claim- let’s say a roof damage situation. If someone signs an AOB they relinquish all rights on the claim. The carrier then has to deal with the “Contractor”. This is not in the best interest of the client. This is a BIG issue in Florida, and the elderly are getting hit especially hard. Claims get out of control and kills the bottom line.

Assignment of benefits (AOB) is an issue that’s plaguing our industry and it’s a battle we’ve been fighting since 2013. The misuse of the Assignment of Benefits (AOB) agreement by contractors is on the rise and we are averaging about one lawsuit per day. We estimate that the total annual impact on the industry will be more than $50 million.

We attempted to curtail the misuse of AOBs by submitting a request to the Office of Insurance Regulation to amend our policy language in 2013, which would require our consent for an AOB to be enforceable on the claims we receive. That request was denied. We then filed an appeal (denied) and a motion for a rehearing (denied) with the First District Court of Appeals. It’s a huge blow. The courts feel that this “public policy problem” needs to be resolved by state legislature.

The abuse of AOBs has finally received the attention of key industry groups, but we still have a looooooooooooong way to go. Our press release highlights the key steps homeowners should take to better protect themselves from AOB scam and we’ve also included real stories of customers who have been victimized by unethical, dishonest contractors.

Consumers should be aware of AOB contracts, always know what they’re signing, and remember to call their agent or insurance company first when their homes are damaged. If a consumer suspects fraud, they should reach out to their insurer and the Insurance Consumer Advocate at 1-877-MY-FL-CFO.

If you have questions regarding Assignment of Benefits or anything related to insurance, please feel free to reach out to us by clicking the link below, or calling us at 904-224-7000.